Deprecated function: The each() function is deprecated. This message will be suppressed on further calls in menu_set_active_trail() (line 2394 of /home/aazah/public_html/includes/menu.inc).
Submitted by Dick Kannon on Fri, 08/04/2017 - 18:35 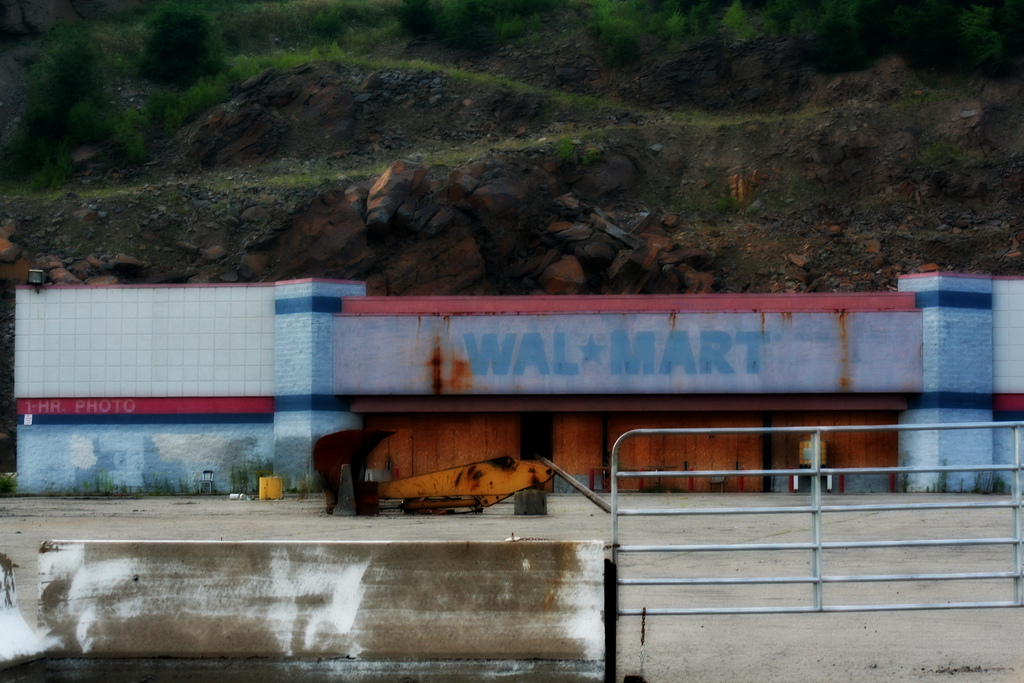 Many times, these buildings will just sit there untouched and slowly fall into ruin. They are often covered in graffiti, decked in spider webs, and they look like something out of a horror film.

McAllen is a town in the southern section of Texas that saw one of its Walmart locations go out of business and sit idle for many years. After the store shuttered, it eventually fell into the property of the city, and the decision was made to turn the building into a public library.

At the size of nearly two-and-a-half football fields, it is now the largest single location public library in the United States.

Learn more about the building by reading below, and please SHARE if you think libraries are a vital part of every city!

The firm of Meyer, Scherer and Rockcastle, Ltd. of Minneapolis was brought in to design the interior.

The remodel was also a success for the library’s business. Membership increased by 23 percent the year it opened.

It has large children’s sections, and even has its own soundproof room for teenagers. 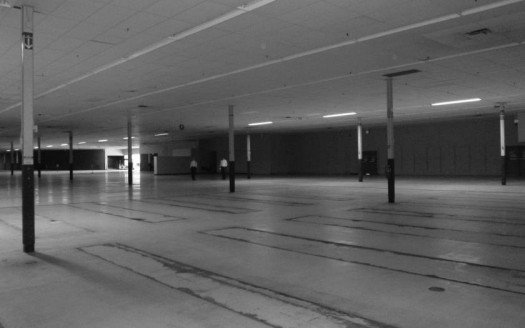 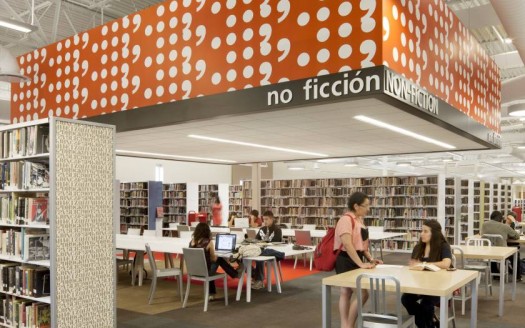 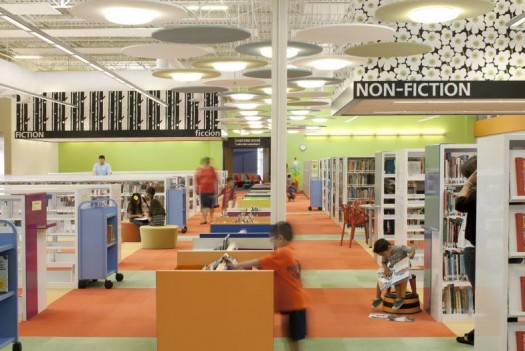 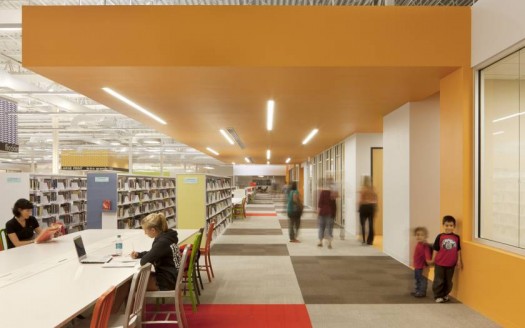 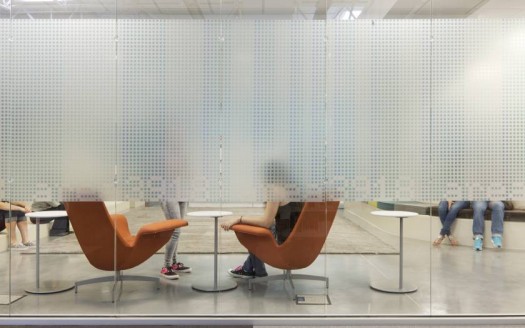 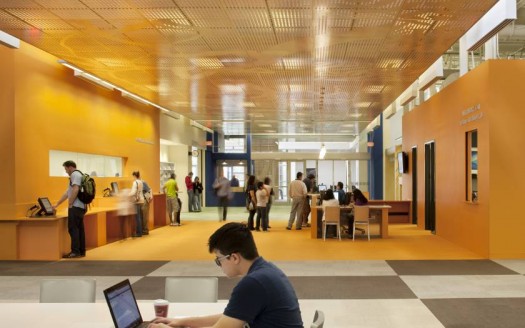 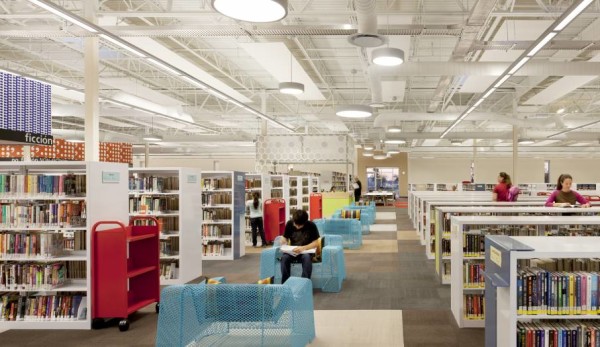 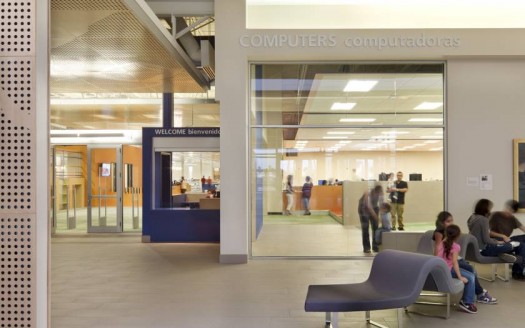 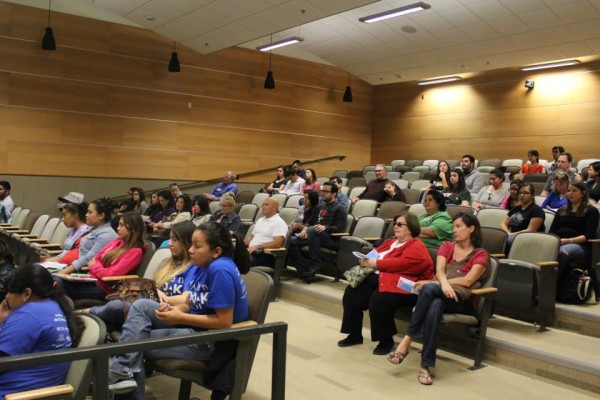 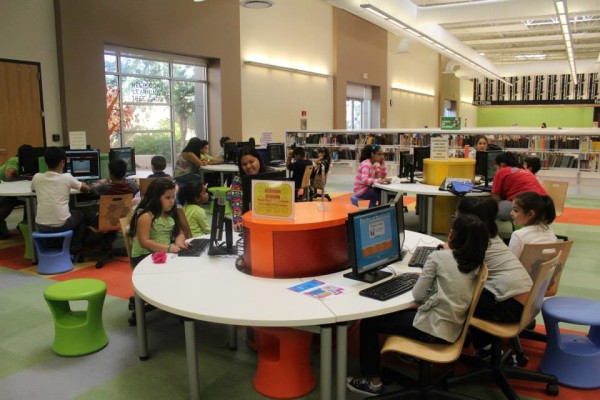