This Tattoo Parlor Will Remove Your Racist Tats For Free

Deprecated function: The each() function is deprecated. This message will be suppressed on further calls in menu_set_active_trail() (line 2394 of /home/aazah/public_html/includes/menu.inc).
Submitted by Dick Kannon on Thu, 07/20/2017 - 14:24 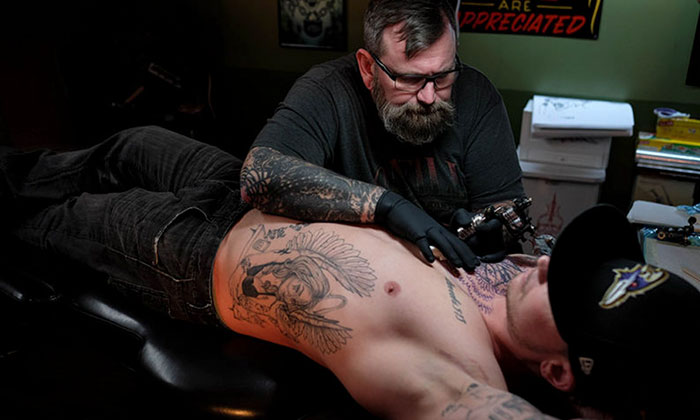 Dave Cutlip, the owner of Southside Tattoo in Baltimore, Maryland is helping people cover up their racist and gang-related tattoos, and he's doing it for free.

“It started because someone came in and asked me to remove gang tattoos from their face,” Cutlip tells GOOD. “I could see the hurt. But to be honest, I couldn’t help them.” After a long conversation with the guy, Cutlip was moved by his story and how he went from being in a gang in prison to becoming a “productive citizen” with a job, wife, and kids. Cutlip's wife then pulled him aside and said, “You can help people, Dave.” That's when they decided to write a note and post it on GoFundMe, asking people to donate money for the removal of unwanted gang and racist tattoos, as many people can't afford it themselves. To Dave's surprise, this whole idea went viral and what was meant to help just a few people in Baltimore, received 7000 likes in just three hours. Now, Cutlip has helped a lot of people already and is hoping to open more shops around the world. “The media has asked me what is the most memorable removal I’ve worked on,” he said. “To be honest, they’ve all been that memorable. All of these people, I don’t believe they were racist to begin with. I believe they did what they had to survive at the place they were at that time in their life.” 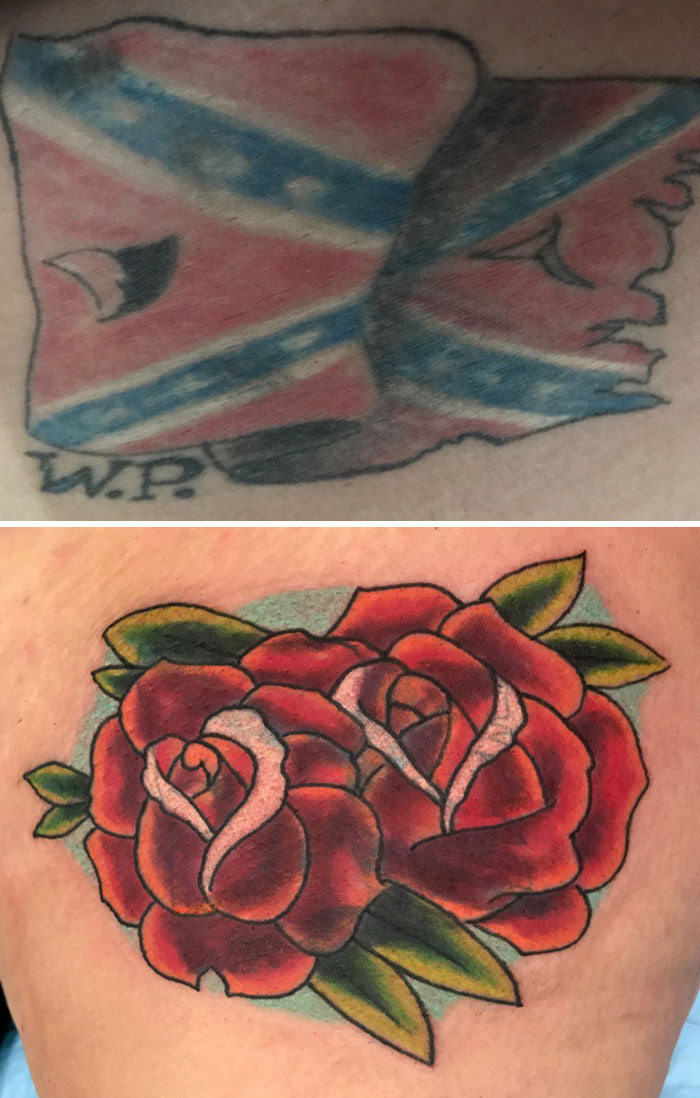 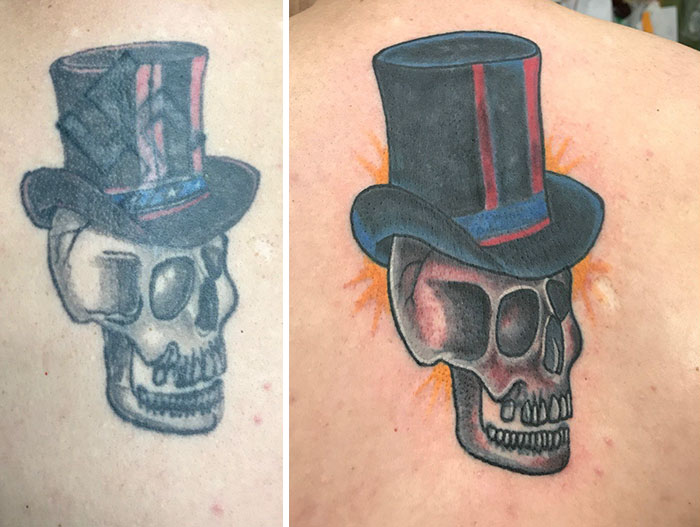 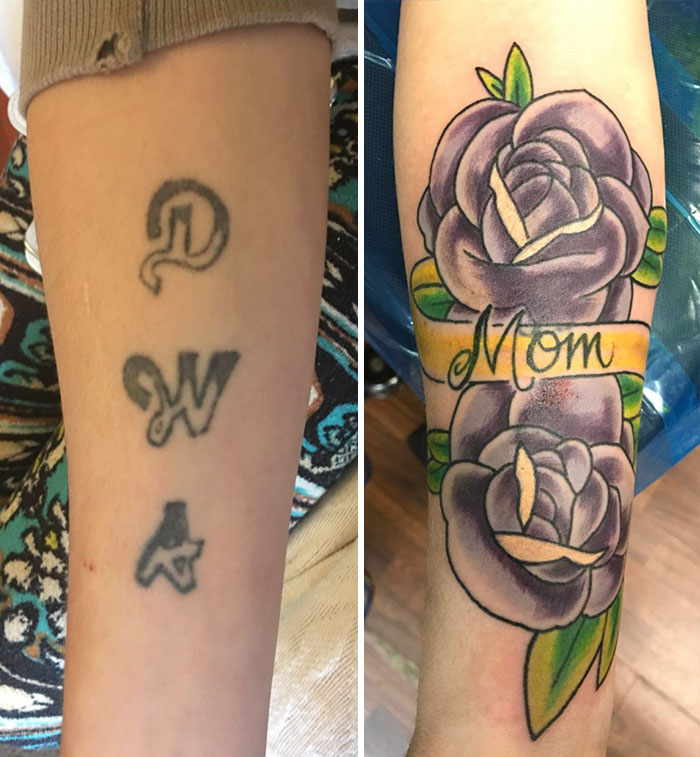 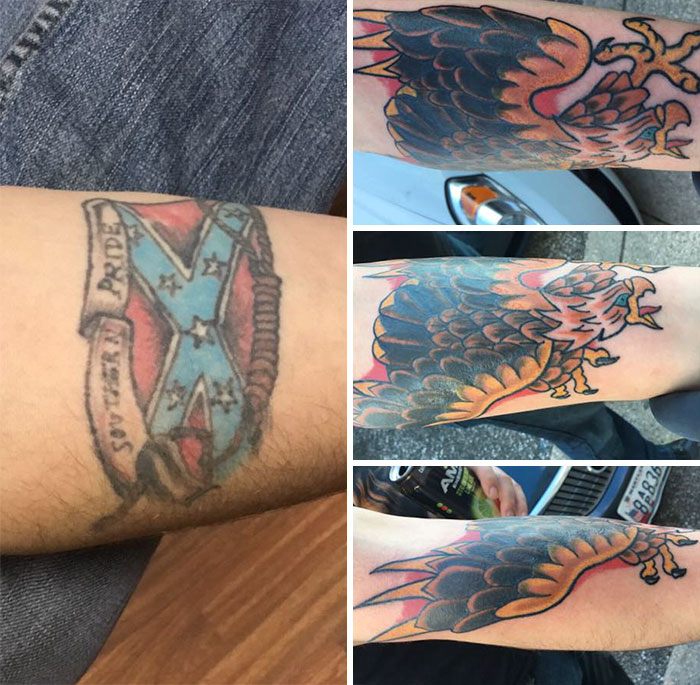 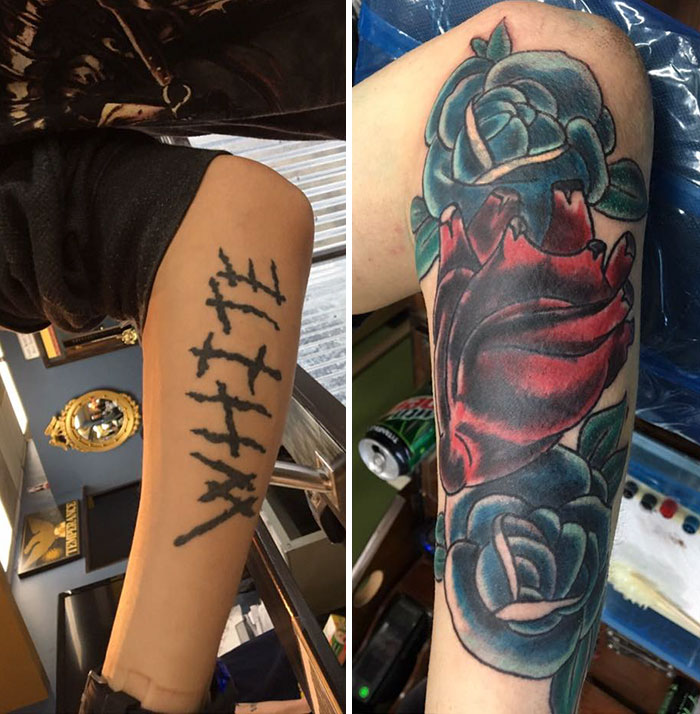 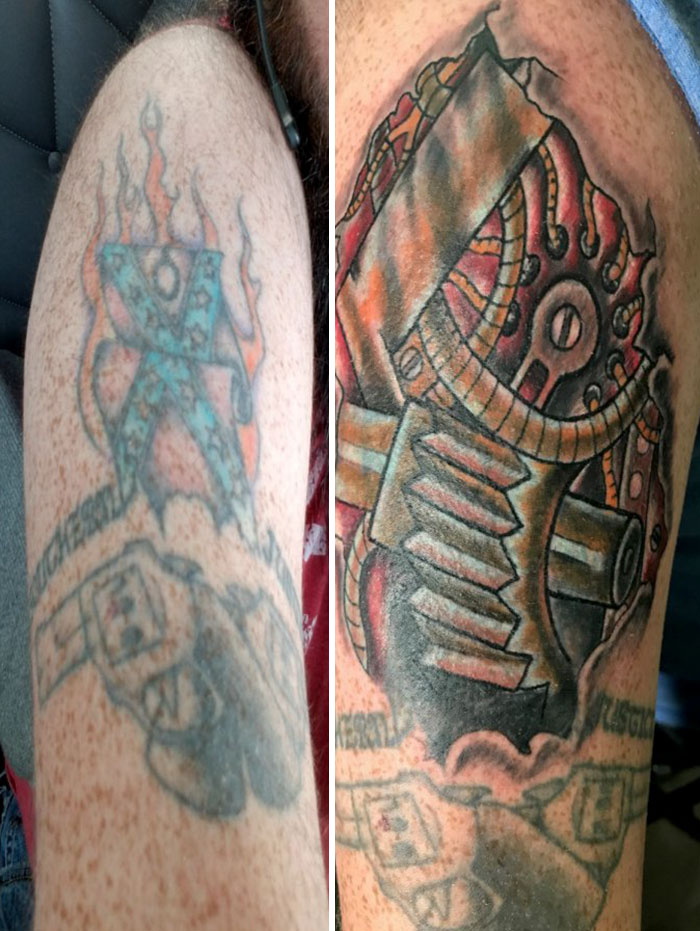