Deprecated function: The each() function is deprecated. This message will be suppressed on further calls in menu_set_active_trail() (line 2394 of /home/aazah/public_html/includes/menu.inc).
Submitted by Dick Kannon on Fri, 10/27/2017 - 12:59 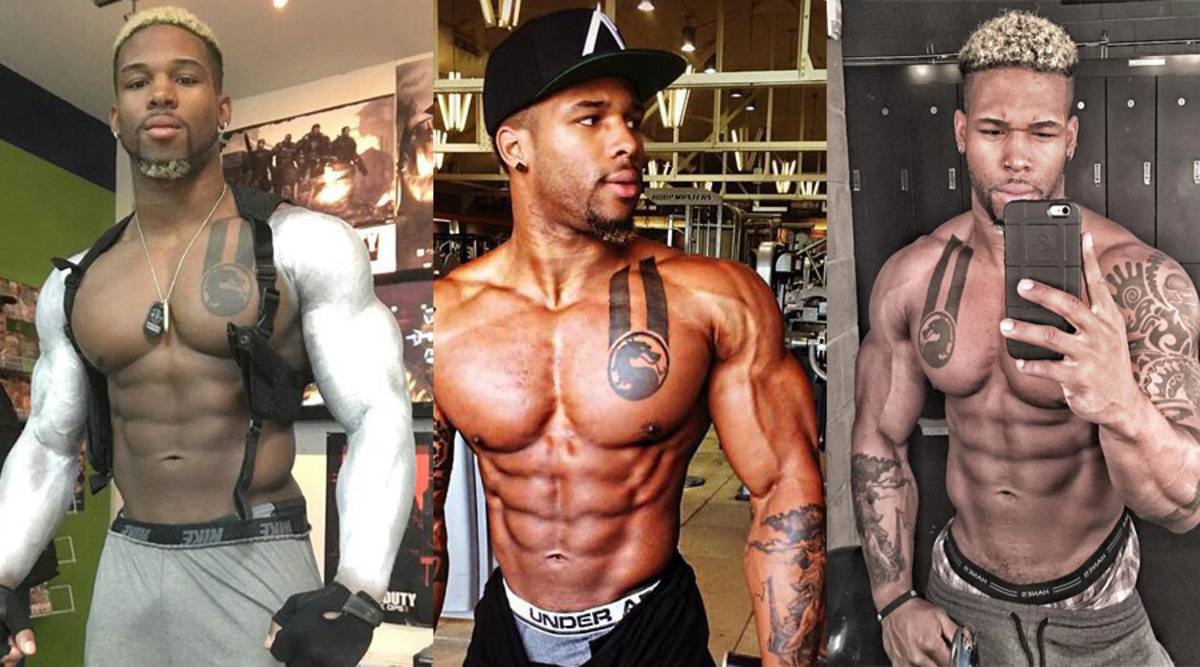 Though he has never even played college football, Terron Beckham has been a popular NFL prospect on social media the last few months. Viral pictures of his chiseled frame, videos of his freakish workouts and the fact that he is the cousin of New York Giants wideout Odell Beckham Jr have fans and us intrigued.

We may not see him on the field any time soon though, Beckham isn’t draft-eligible for the 2016 NFL Draft. He is technically a free agent and able to sign now with any team.

He hasn’t played organized football since high school and originally attended Division III Stevenson University but that was short-lived. Beckham has spent the last few years as a personal trainer and model while continuing his training with hopes of one day returning to football.

Beckham (5-foot-11, 223 pounds) held a pro day workout earlier this month, which was attended by five NFL teams. As expected, he wowed during drills with a 4.47 40-yard dash, 6.89 three-cone drill, 4.28 short shuttle, 44-inch vertical, 11-foot broad jump and 36 reps of 225 pounds on the bench. Beckham wasn’t as impressive during the positional drills and is understandably raw in several areas. 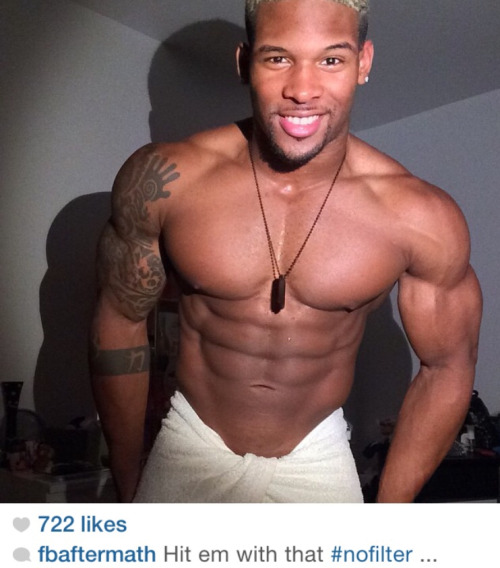 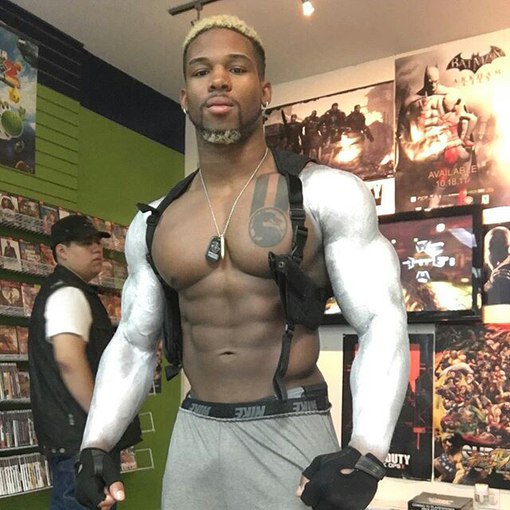 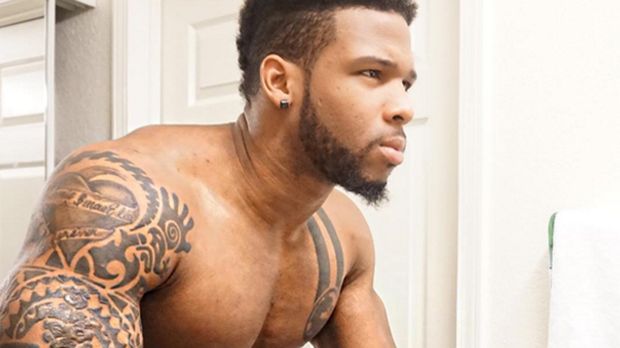 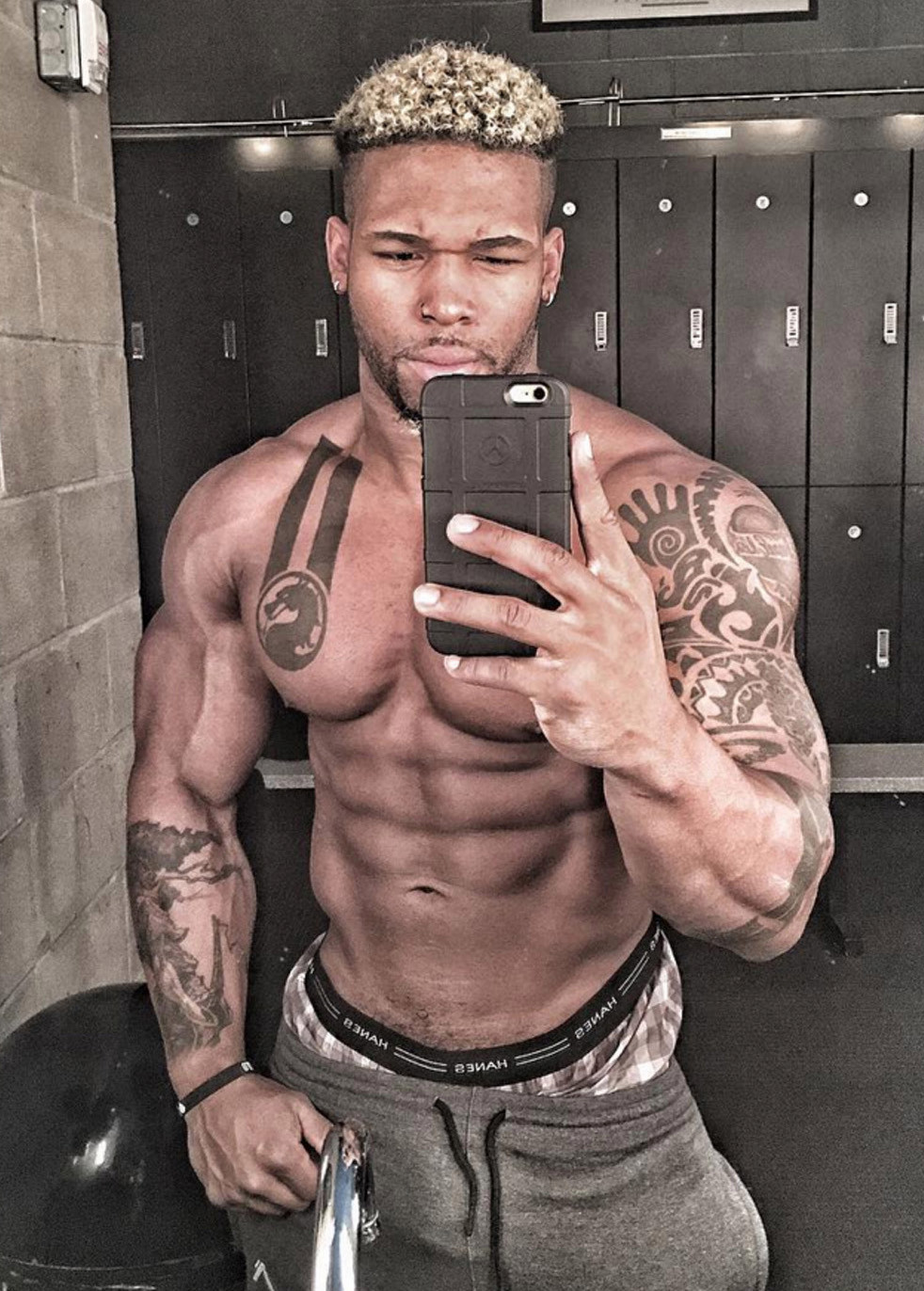 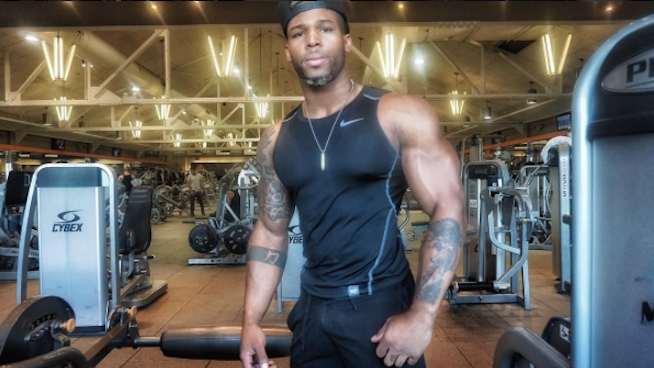 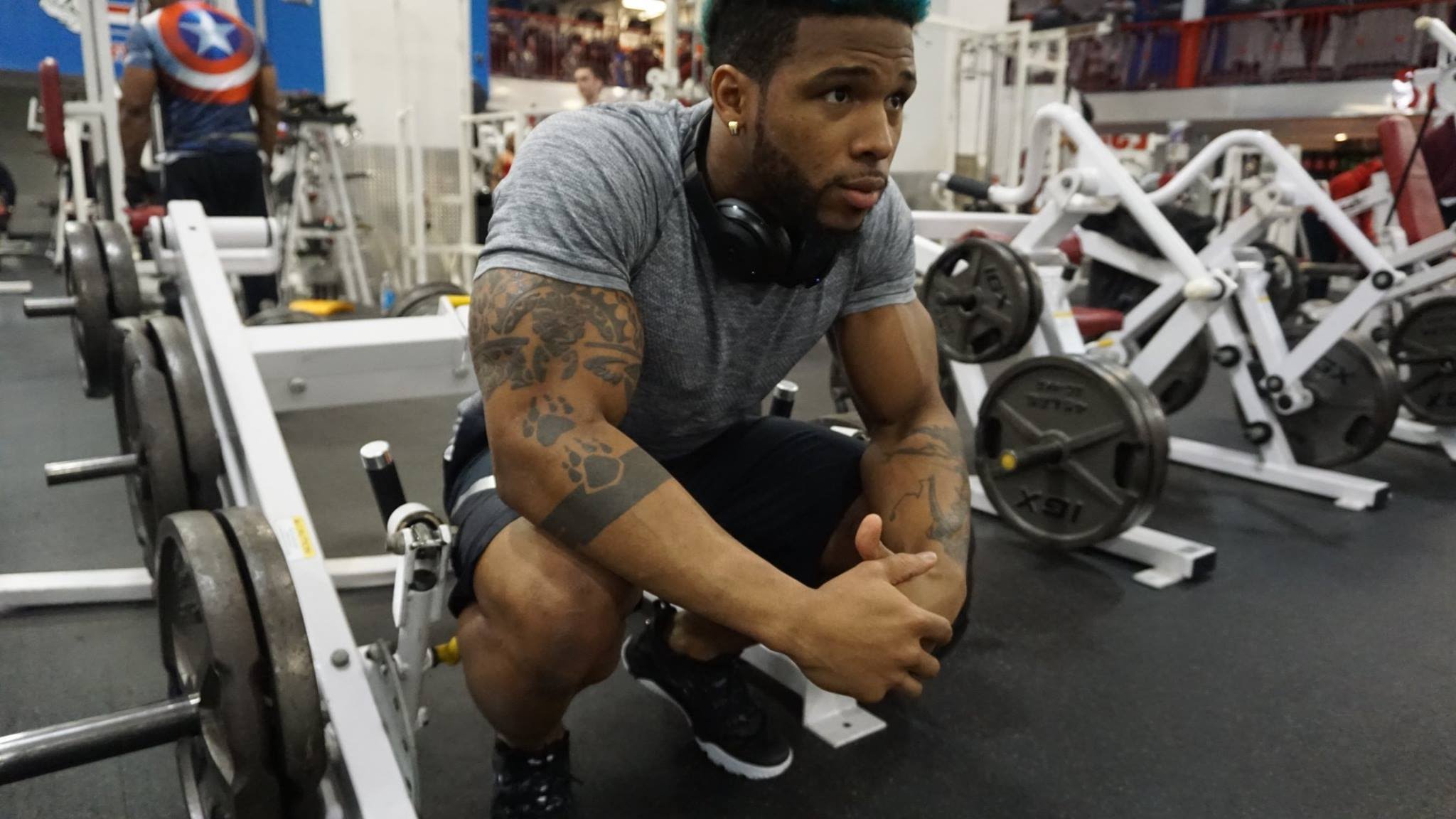 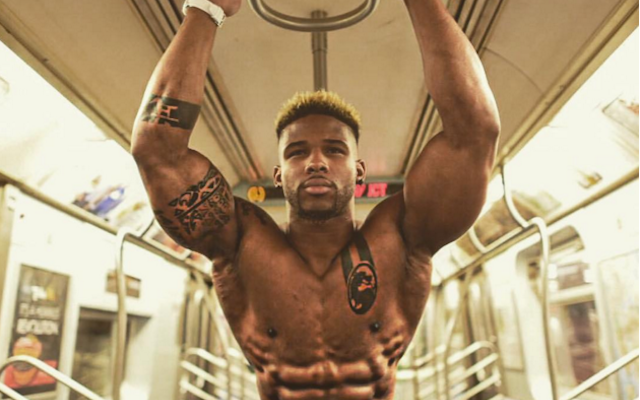 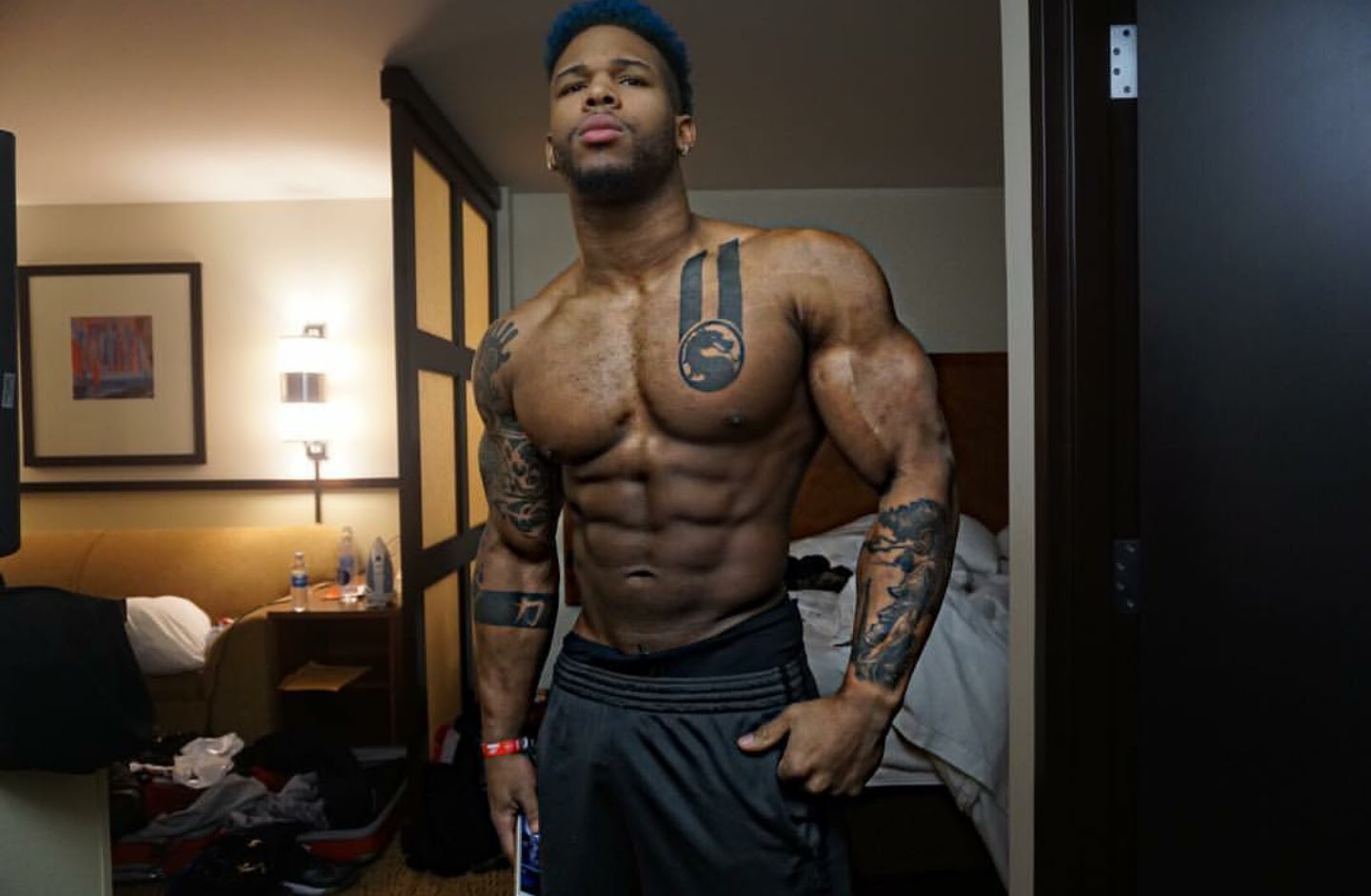 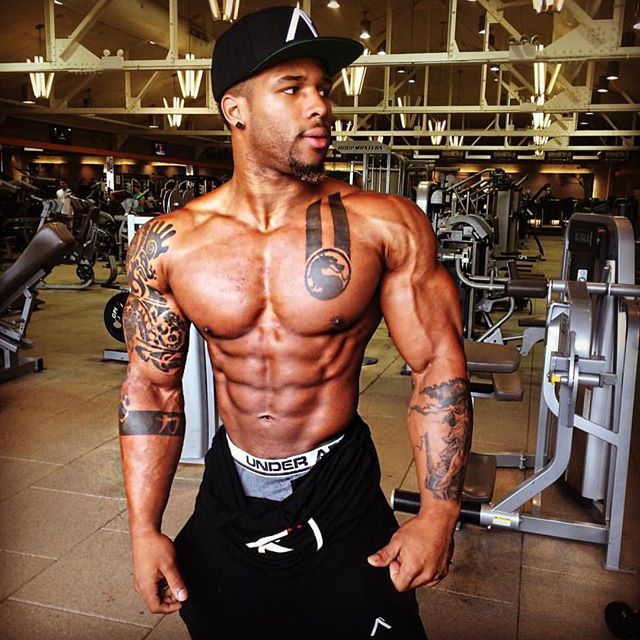