All Grown Up: Noah Gray-Cabey From My Wife and Kids

Deprecated function: The each() function is deprecated. This message will be suppressed on further calls in menu_set_active_trail() (line 2394 of /home/aazah/public_html/includes/menu.inc).
Submitted by Dick Kannon on Wed, 08/30/2017 - 16:06

My Wife and Kids was a show in the early 2000’s that centered around the lives of Michael Kyle (Damon Wayans), his wife Jay (Tisha Campbell-Martin), and their three children: Junior Kyle (George O. Gore II), Claire Kyle (Jazz Raycole), and Kady Kyle (Parker McKenna Posey). In the show, Franklin (Noah Gray-Cabey) played a child prodigy who had a crush on Kady.
Franklin might not have been in the Kyle family, but fans loved it whenever they saw him on screen.

At the very young age of 21, Gray-Cabey has come a long in his career. His net worth is an estimated $2.0 million. When he was four, Gray-Cabey traveled to different parts of the world to perform as a musician. By the time he was five years old, Gray-Cabey became the youngest soloist to play with an orchestra at the Sydney Opera House.
Life after My Wife and Kids

Although he earned fame for his role on My Wife and Kids, he worked on several different TV shows, including 48 Hours, Heroes, Limelight, and Heroes Reborn. Gray-Cabey also appeared in season 2 of Code Black, which has been renewed for a third season, which he may also be seen in. 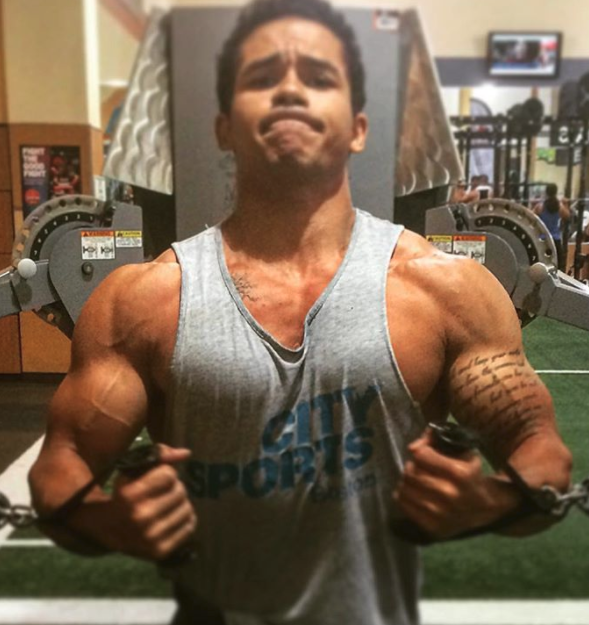 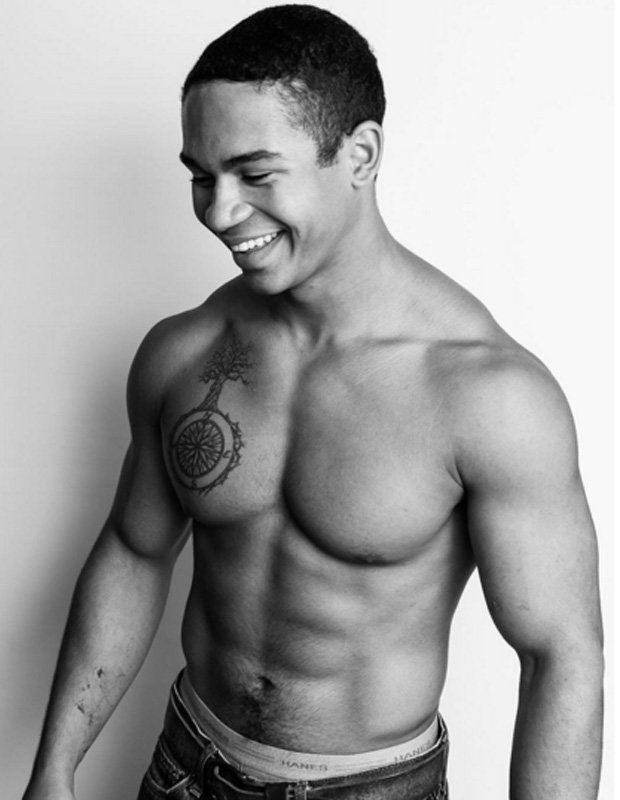 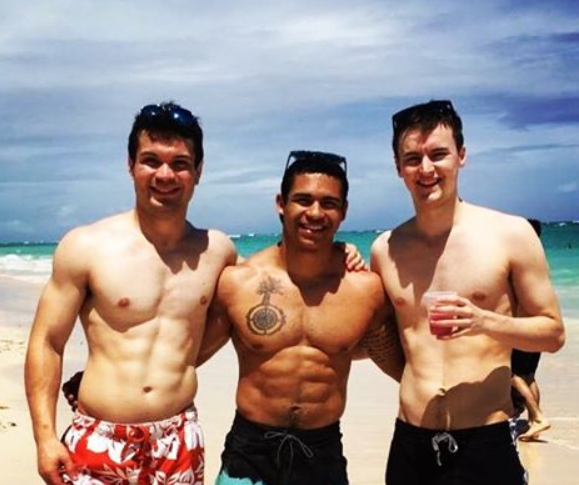 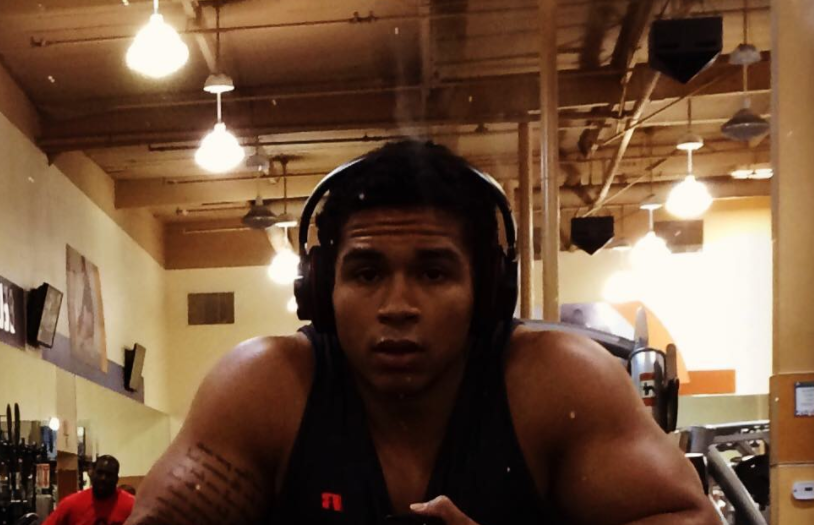 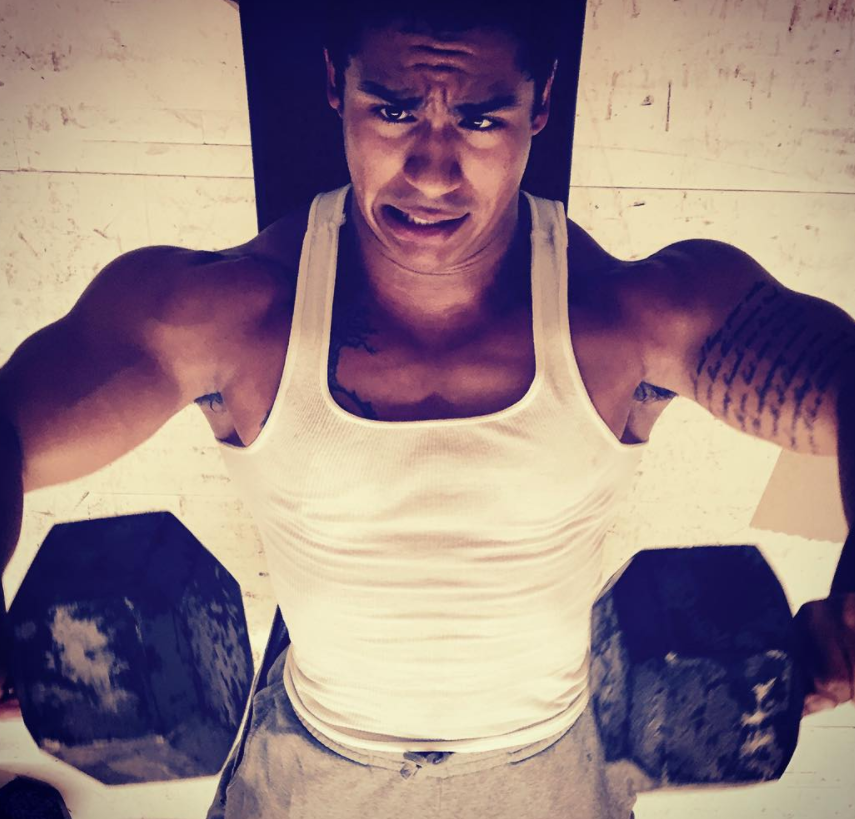